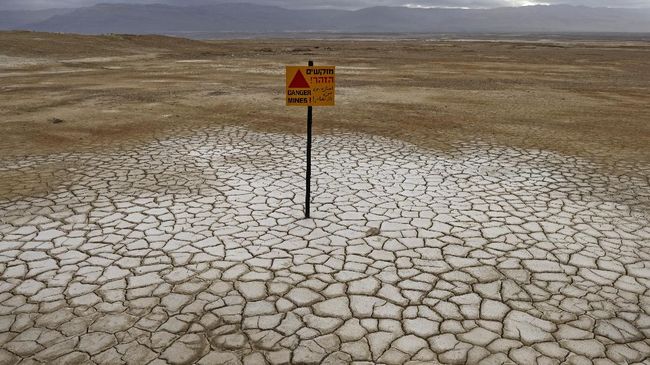 Jakarta – The chairman of the Indonesian House of Representatives said that Indonesia would be a pioneer country in creating global climate change mitigation at the 144th Inter Parliamentary Union (IPU), in Nusa Dua, Bali on 20 – 24 March 2022.

The importance of mitigating world climate change is so that countries around the world can anticipate climate change that will occur, so that the international community is no longer surprised by the impacts that can occur due to climate change in the future.

This was said by the Chairman of the Indonesian House of Representatives during the Special Event Dialogue: Indonesia Hosted the 144th IPU in Jakarta (17/3/2022).

Meanwhile, the theme “Getting to Zero: Mobilizing Parliament to Act on Climate Change” was chosen, because climate change has become a very prominent issue and has become a global concern besides Covid-19, said Puan.

The chairman of the DPR hopes that as a country that is currently the organizer of the IPU, he hopes that international cooperation can be carried out together with other countries to be able to overcome or mitigate climate change that has occurred in the future. Do not let the problem of climate change then cannot be mitigated such as the COVID-19 pandemic.

In addition to climate change, there are many other agendas at the 144th IPU, one of which is the Women Parliamentarian session which will talk about gender equality and how women have a position in the international world, especially in Parliament, said Puan.

As is known, during the COVID-19 pandemic, mothers who play a role at least take care of the family, as health workers, and work in MSMEs to help support their families, said the Speaker of the House of Representatives.

According to Puan Maharani, the target for the delegation to attend is 1000 people from 178 countries, and even then it has been limited due to the covid-19 pandemic.

“Later on, the results of the IPU session can be used as a work reference for commissions and BKSAP of the DPR RI as well as Parliaments around the world,” concluded the Chairperson of the DPR, Puan.