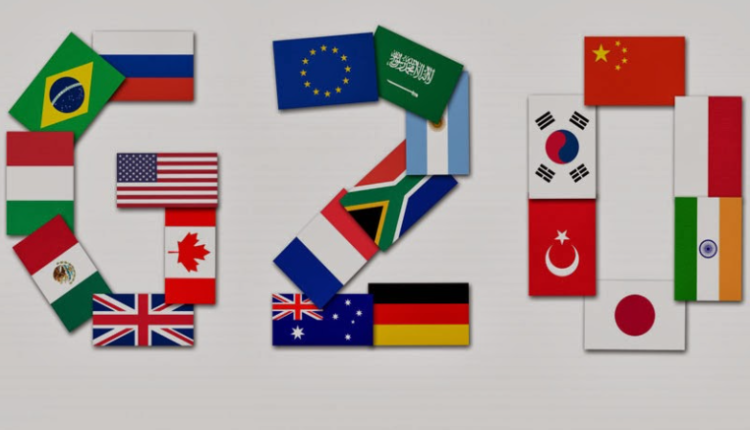 In a Kick-off meeting forum attended by President Jokowi some time ago, he advised that there must be important benefits for women in the country from the meeting. Following the official statement that Indonesia will host the G20 event in Bali.

Previously, the Indonesian Minister of Women’s Empowerment and Child Protection (PPPA) opened the G20 empowerment Kick-off meeting in Yogyakarta. This forum was held to coincide with the momentum of Mother’s Day, December 22, 2021. The forum was attended by at least 1,000 women. The participants came from 30 organizations with different ethnic, religious and professional backgrounds. For the sake of fighting for their rights as an effort to advance Indonesia.

The empowerment forum is expected to be able to make a real contribution to the development of strategies to global policies. Which is in line with the National policy as well as the Brisbane Goals 2014.

Previously, the role of Indonesian women was not only in this forum. However, since the Dutch colonial era under the confines of tradition to various rules, women have continued to fight for their people. The noble ideals they strive for are contributions in various sectors of national development.

It is undeniable that women today have an increasingly important role. Baim in the social sector, health, science and technology, politics, global to the economic sector though. It was this passionate atmosphere of the women’s movement that then made discussions of empowerment issues sticking out at the G20. In fact, this women’s issue became the main recommendation and was prioritized at the G20 Summit.

According to President Jokowi’s statement on this matter, the role of women can be optimized with three things, namely, digital literacy, digital infrastructure and skills and entrepreneurship training for all women in remote parts of the archipelago.

This digital equity is very much needed to support the empowerment of Indonesian women when the G20 is held in various regions. Equitable distribution of digital infrastructure is considered to facilitate access to financial services in the digital economy for women themselves. Digital platform support will also launch a variety of productive women’s activities.

Next is digital literacy that must be mastered by women. So, when surfing in cyberspace, women are able to carry out positive activities and remain productive.

The next step is to increase or increase the number of trainings held by the government and stakeholders, which are aimed at women. With the hope that it will be easier for women to improve their quality in various ways, even with entrepreneurship. Thus, it will be able to encourage the advancement of the protection and empowerment of women, especially in the Asian region.

In line with this, Foreign Minister Retno Marsudi also spoke up. She revealed that in order to achieve the real impact of empowering women, a change in mindset is needed. This is considered a first step that must be supported and encouraged. Namely, through creating a conducive, supportive environment and providing equal opportunities for women to contribute more. Moreover, Indonesia’s leadership in the G20 will bring the spirit of inclusiveness. So that the empowerment of vulnerable groups, including women to children, will be the main focus at the G20 forum, added Retno.

This kind of support is needed by women because they are often the main pillars of change. Despite being hit by a pandemic and various problems, in fact the women came through all the problems well.

In addition, the opportunity for Indonesian leadership in the G20 agenda is expected to be able to bring quite real changes to women in Indonesia. Thus, these women are able to live a better and more prosperous life. Moreover, the majority of cases that attack women and children cannot be separated from the government’s attention. The government wants to take advantage of the opportunity of the G20 forum to encourage women to be prioritized in national and global development.

The assumption is that the welfare of women will foster enthusiasm and happiness. Where this will be a positive vibration for sustainable life. Souls that are happy, independent, creative, protected and cared for make women able to build a better civilization.

Indonesia continues to be committed to increasing the role of women in the process of economic recovery. It is hoped that women’s capacity building will accelerate the realization of positive things.

)* The author is a citizen living in Depok/Cityize contributor

Handling the Covid-19 Pandemic in 2022 Believed to be Better