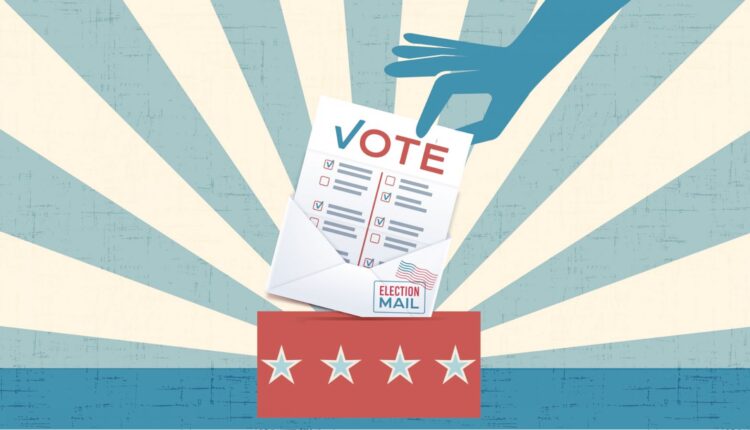 Germany will open vote ballot in September 26,2021 to decide Chancellor Angela Merkel successor. Merkel will step down after 16 years ruledMerkel yang akan and she had won four times general election, she has decreased conservative alliances supports.

Olaf Scholz said even though some polls have shown that Green Party has more political support than CDU/CSU alliances, but Germany needs type of leader who has government knowledge and experience so can rule Germany still being strong and determine country in Europe.

If all of polls related to Germany’s general election have true at their methodology ika hasil and its does not part of interest groups political maneuvre through survey company and newspapers ideology in Germany which has published its, so we can predict that Green Party will go tightly political rivalry with CDU/CSU coalition, and SPD party will stay at third place, even though they has generally succeed to accompany Merkel’s goverment era with fabulous and amazing targets in Europe.

The writer has predicted that 2021 Germany’s general election being winning by Green Party and it can be made political surprise in Germany. The strongest rival for Annalena has come from Armin Laschet, chancellor candidates from CDU and CSU coalitions.

Green party win in Germany’s general elections has made political modern tradition that women politician will rule the government. Annalena Baerbock can predict to boost Merkel’s achievement, even though she must make political coalition with several political party in Germany to maintain political domestically condusive during her government era.

In order to maintain the dignity of the country, PB PON guarantees that XX Papua PON will be held safely