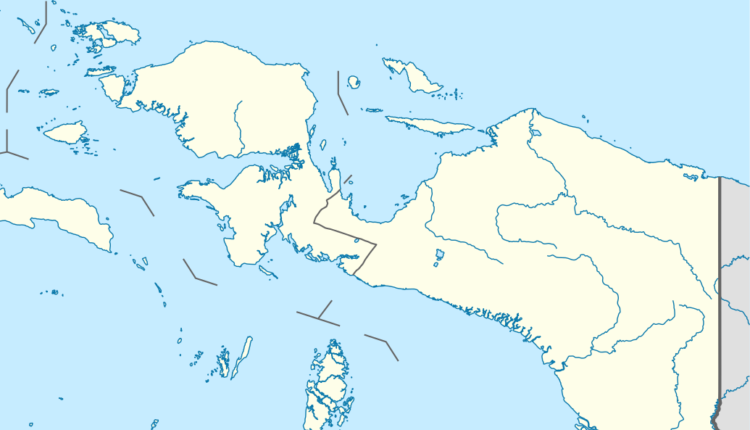 On Heroes’ Day, President Jokowi gave the title of hero, including to a native Papuan figure, namely Machmud Rumagesan. The awarding of this title is an honor for the citizens of the Cendrawasih Earth. They feel that the central government cares for Papua and pays great attention to it.

Granting the title of hero to Machmud Rumagesan is a great honor, because this is the first time Papua has a national hero. This shows the concern of the central government, and dispels the notion that Papua is being neglected. Each region already has a national hero and now it is Bumi Cendrawasih’s turn to have it.

The late Machmud Rumagesan was appointed a hero because he was very instrumental in fighting against the invaders in the era of struggle. Even though he has the status of a King in the Sekar Kingdom, he doesn’t want to be a puppet leader. Machmud even firmly opposed the invaders and went straight to the battlefield. Even though he had a high risk, he faced the Company bravely.

Sekar Kingdom used to be located in the Fakfak area, West Papua. Machmud Rumagesan’s struggle to protect all of his people really deserves him the title of a national hero. He did not want Papuans to suffer as a result of Company cruelty.

Even when Indonesia became independent and Papua had not officially become the territory of the Republic of Indonesia (due to Dutch political games), Machmud Rumagesan met Bung Karno. He said he would join Indonesia, with great pleasure. His heroic attitude and high nationalism make the title of hero so worthy of being carried.

Granting the title of hero to a native Papuan figure certainly makes the civilians there very happy. This means that there are citizens who are proud of their brave achievements against the invaders. The indigenous Papuans increasingly love NKRI and try to imitate the actions of Machmud Rumagesan who do not want to compromise with his enemies.

West Papua Governor Dominggus Mandacan said he was very proud of the late Machmud Rumagesan awarding the status of a national hero. According to him, this title was very appropriate because he was very instrumental in fighting against the invaders and fighting for the independence of Indonesia. This gift is also a gift for the government and people in West Papua.

When the government gave the title of national hero to Machmud Rumagesan, it also showed concern for Papua. There is no need for anyone to accuse Bumi of Cendrawasih being neglected, even though it has provided many benefits through the gold mining business. President Jokowi has kept his promise to be a fair leader.

President Jokowi has indeed paid more attention to the Papua region. He wants the Cendrawasih Earth to be more advanced, because it has very high potential natural resources. Therefore, the Trans Papua Road and other infrastructure were made to support modernity in Papua. Even Jokowi is listed as the only President who visits Papua the most.

When there are national heroes from Papua, young people will be proud and automatically follow their behavior. They will be happy and then be full of patriots, and increase a sense of nationalism. There will be positive changes in the Earth of Paradise thanks to the awarding of this title, and it is hoped that teenagers and children will imitate his good deeds.