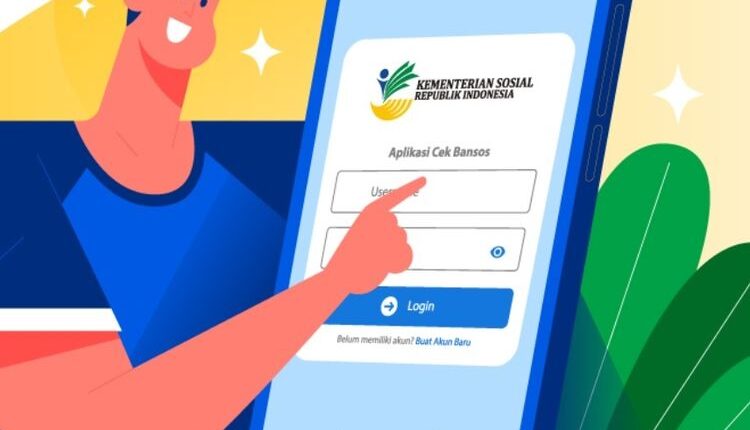 BBM Social Support from the Government Prioritizes the People’s Benefit

After officially implementing the policy of adjusting the price of fuel or fuel oil, the current government continues to focus on mitigating the impact, especially for people who are really affected.

Regarding this, the Deputy Chairperson of the Indonesian Ulema Council (MUI), Marsudi Syuhud, revealed that the Government places great emphasis on the teachings of the Islamic religion, namely by focusing on the benefit of the people. Therefore, fuel adjustment is very important.

“Currently subsidized fuel is still widely used by consumers who do not have the right to be avoided, and according to the teachings of Islam, namely prioritizing the benefit of the people,” he explained.

“Adjustment of fuel prices is needed to maintain the sustainability of the economy of the community and the state,” he said.

The benefit aspect is something that cannot be contested in state governance.

The strategy for distributing social support is also considered as a form of the Government’s efforts so that the fuel price adjustment does not have a broad impact on other sectors.

“In this case, it is necessary to prepare social cushions, including controlling the prices of basic necessities so that they do not increase significantly,” he added.

Not only in the interest of securing the state budget, but the public is also very concerned.

“However, there is state compensation to the community, including social safety nets that must reach the community, such as BLT, Social Assistance, and so on,” explained Kapitra.

“Maintaining includes uniting two interests or benefits, namely the general benefit for the public and the special benefit for the wishes of the government’s public policy. These two benefits must be integrated so that the policy can run well. If it turns out that there is still a conflict of interest, it must be reconciled and balanced,” said Marsudi.

Furthermore, the Semarang State University Academician also explained that it is true that religious teachings must continue to uphold the aspect of justice, so social support is indeed an effort to uphold the benefit of the people.

“In religious teachings, stealing is not allowed. The prosperity of a nation, when the leader and the led are one voice. The principle of justice does not have to be the same, but according to the benefit of the people. When subsidies are given only to the poor, it can be called fair,” he concluded.