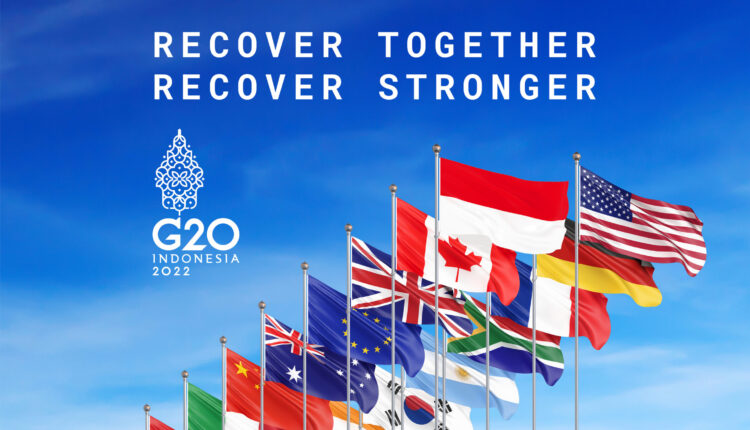 The implementation of Indonesia’s G20 Presidency in 2022 is expected to have a positive impact on economic recovery after the pandemic, including in the tourism sector.

Chairman of the Indonesian Fighter Tourism Association (IFTA) Hendra Perdana said the series of G20 Presidency events was considered to be a very special event for the Indonesian side because it could promote tourism spread throughout Indonesia.

“We know that tourism in Indonesia is very diverse, ranging from ecotourism to sporturism, everything can be done in Indonesia,” said Hendra Perdana.

Furthermore, Hendra Perdana explained, the next advantage of the G20 Presidency is that Indonesia still has many areas that have not been explored at all in its tourism sector.

This is what drives IFTA as an association, to try to continue exploring and introducing new destinations so that they can be brought to the surface and introduced to the world community.

“On this occasion, IFTA is ready to make the G20 Summit a success and encourage our members to promote Indonesian tourism, especially in Bali and its surroundings,” explained Hendra.

“Bali is already famous throughout the world, but not many people know about its highest quality. In addition, the current destination competition is tight. There are always new destinations and appear more attractive,” explained the Chairman of the Bali Marginal Tourism Actors Alliance.

He added, “Through the G20 Summit this year since President Jokowi served as the G20 Presidency, of course many have been promoted automatically, such as the hospitality of the Balinese people, their culture, their social system, to the infrastructure and superstructure of tourism facilities such as hotels, restaurants and meeting places. a very adequate world class, if 19 countries and one European Union convene.”

Puspa Negara believes that the selection of the location in Bali for this activity is, of course, the decision of the central government and the G20 committee regarding the tourism potential of Bali which is a world-class destination. Bali’s resilience, even during the pandemic still gets awards, such as

The World’s Happiest Holiday Destination in 2022, according to a survey by French travel and tourism operator Club Med.

Puspa Negara assessed that this activity had a significant impact on the Balinese economy on a macro level and a trickle down effect on the wider Balinese community. Because if it is successful, it will be widely reported that Bali is very ready to receive tourists from various countries and tourism will return to normal as before the Covid-19 pandemic.

Therefore, the Balinese people must give full support so that the implementation of the G20 Summit can be successful, “Because this activity also carries the name of the State of Indonesia,” concluded this Kuta youth leader. (*)