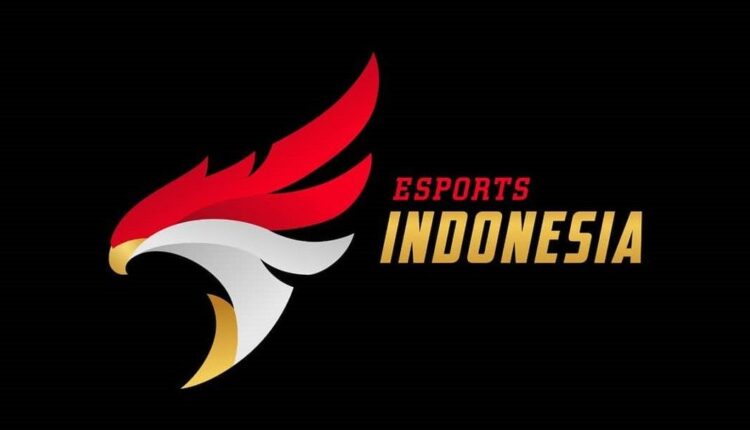 The closing ceremony of the 14th WEC IESF in Bali was also at the same time giving awards to the team that won the championship at the event.

At the IESF WEC 14th event in Bali 2022, Indonesia managed to bring home three gold medals in DOTA 2, eFootball and MLBB. Indonesia also managed to get a bronze in CS: GO Female.

The Indonesian team won three gold and one bronze at the IESF WEC 14th world championship in Bali 2022, making Indonesia the overall champion at the championship.

The success and achievements obtained by PBESI under Budi Gunawan’s leadership are the first step in realizing Budi Gunawan’s vision in advancing Indonesia’s esports potential in a better direction.

The Indonesian team’s various wins at the 14th IESF WEC event in Bali 2022 are proof of PBESI’s success under Budi Gunawan’s leadership in becoming a positive sport.

Meanwhile, PB ESI Daily Chairperson, Bambang Sunarwibowo stated that euphoria was truly visible from all parties. This is because they believe that the success of the IESF Bali 14Th WEC 2022 will make Indonesia a barometer of world esports.

PBESI hopes that this event will continue to make a positive contribution to the development of the digital industry, especially esports.

“This implementation can be a milestone for our nation which can contribute to the development of the digital industry, especially esports,” added Bambang.

IESF President Vlad Marinescu revealed that esports is a new sport that can hone the brain skills of athletes. In addition, he also said that esports has a high value of sportsmanship and responsibility.

“Esports is the newest sport that has a way of working that is similar to traditional sports in terms of its value to make us all healthier. We must continue to learn from traditional sports regarding hard training and mutual respect, those are all forms of responsibility,” said IESF President, Vlad Marinescu.

As is well known, the closing ceremony will also be enlivened by the appearance of DJ Soda who will electrify the stage with his exciting stunts. DJ Soda is a DJ from South Korea who already has a name in ASIA.

Achievement of Successful Implementation of IESF Bali 14Th WEC 2022 By PB ESI, Makes the Name of the Nation Proud in the World