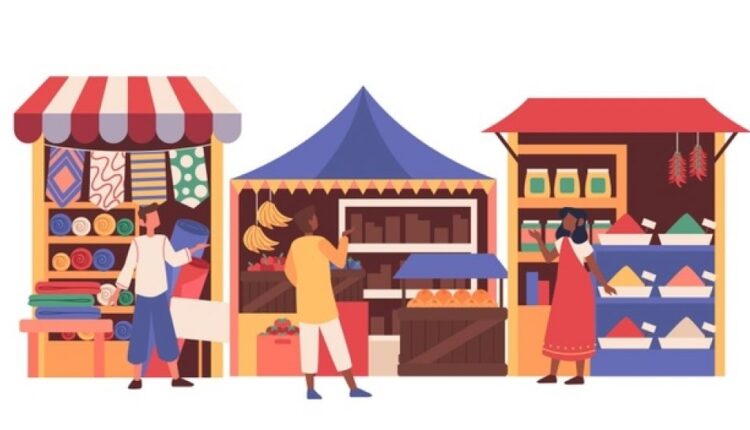 The Job Creation Law is the most popular law in 2021, because it regulates almost all lines of public life. The most prominent ones are the ease of doing business, investment, and MSME clusters. Because there are rules to make business licensing easier. Also added with derivative rules that also smooth the steps of entrepreneurs.

Indonesia is a country with a large population (more than 225 million people) but unfortunately the number of entrepreneurs is still minimal. Only about 3% of Indonesian citizens are entrepreneurs. One of the reasons for the minimum number of businessmen is the rules and bureaucracy that hinder the pace of entrepreneurs, so that they are less free in running their business.

To improve this situation and at the same time raise morale during a pandemic, the government made the Job Creation Law and its derivative regulations. This sapujagat law not only deals with labor issues, but also regulates the business world to make it more conducive. So it is hoped that the economy will be more advanced, because the number of entrepreneurs is increasing.

Deputy Minister of Trade Jerry Sambuaga stated that there are 2 derivative regulations of the Job Creation Law that are being drafted by the Ministry of Trade. These two derivative rules regulate the ease of licensing and repair of the service system. In the future, licensing will be integrated and made online, making it easier for entrepreneurs and investors.

Jerry added, The ease of online licensing is in accordance with the president’s vision to carry out economic transformation in accordance with industry 4.0. In that sense, the president, ministries, and all high to low level officials want to realize their aspirations to advance Indonesia, based on technology. Starting from an online license and can also reach others.

If the business license is online, it will be very helpful for entrepreneurs. Because they only need to open their gadgets and prepare scans of their KTP, NPWP, and other important files. The licensing site will be opened and create a special ID, then just fill out the form there and complete with a scan of the necessary files. Once done, the permit will come out in 7 working days.

With this convenience, entrepreneurs will compete to take care of business permits. Moreover, businesses are divided into risk-based: high, medium, low. UMKM entrepreneurs are considered to be low-risk businesses, because they don’t really have an impact on the environment and are less risky. So it only takes a business identification number (NIB). So that their business is declared legal.

If you already have an NIB, it will be recorded at the Cooperative and UMKM Office, and you can often take it to free seminars or training. So that it will add insight and also network with fellow entrepreneurs. So as to add potential clients and advance business.

Jerry added that the Job Creation Law was welcomed by many neighboring countries. So it is hoped that they will seriously invest in Indonesia, because there is a guarantee of ease of investment and licensing. We are optimistic that there will be an increase in people’s welfare, because there are investors who enter this country.
Investors will create jobs through the projects and factories he built in Indonesia. People can work there and earn a salary. So that they are no longer confused because they have been unemployed for a long time during the pandemic.

The Job Creation Law and its derivative regulations were made for the people and advancing the people. Ease of doing business and looseness of the bureaucracy do not mean discipline. But it is a step so that people are more motivated to become entrepreneurs, because the rules are made easier and they can run their business smoothly.