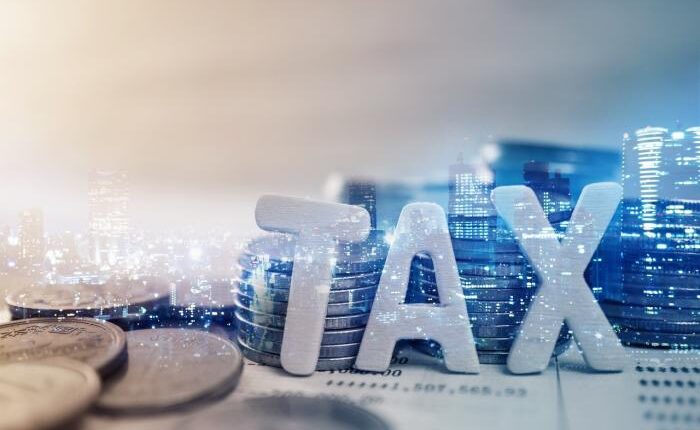 The government has raised the Value Added Tax (VAT) from 10% to 11%. The increase in VAT aims to strengthen the Indonesian economy while reducing economic inequality in the community.

Taxes are a way for people to contribute to the country, because from taxes the results are collected and used for development. There are various taxes in this country such as luxury goods tax, value added tax, and others. Traders attach the selling price of an item after being subject to value added tax (VAT).

Starting April 1, 2022, VAT will be increased to 11%. The Main Expert of the Presidential Staff Office, Edy Priyono, stated, “The increase in VAT is intended so that the proceeds from tax payments including VAT are redistributed to underprivileged groups of people in the form of social assistance. So in this case, the role of the tax instrument is to distribute wealth and reduce inequality.”

In a sense, the increase in VAT is for the principle of justice. The increase in taxes will not be eaten by all because it will be returned to the people in the form of direct cash assistance (BLT). So, those who are truly underprivileged will still receive social assistance and the source is from taxes levied on other people who are much more affluent.

Social assistance is still given to reduce economic inequality. Later the BLT money will be given to those who are still below the poverty line so that they can survive during the pandemic. The source of Social Assistance is from the increase in VAT, so when paying for an item whose tax increases, we must be able to be wise, because remember that 1% is for those who really need it.

The public is judged to be able to pay the increase in value added tax. After all, the increase was only slightly, only 1 percent. That figure is nothing because if it is applied there is indeed a price increase in shops but only slightly. This increase does not make us immediately poor. Stay calm because we can definitely afford to pay.

The government has considered carefully before raising taxes, including VAT. Especially now that there is still a pandemic that has a little more effect on the economy. The increase in the value of taxes cannot be done immediately without going through important considerations, because the goal is equity.

The public understands because during the pandemic everything changes, and the increase in VAT is for the sake of the country’s economic stability. Instead of no tax increase and there is still social assistance for the poor but the source is debt. It will be even more terrible because it adds to the country’s debt which also has interest. So it is better to add a little tax for the sake of financial stability of the country.

Edy added, “Actually, the government could increase VAT by 5% so that the total is 15%. However, considering the current conditions, the VAT rate adjustment was decided to only be 1 percent.” This shows that in fact the government is still kind enough to raise only a little because it considers the condition of the people’s wallet.

After two years of the Covid-19 pandemic, it turns out that the financial stability of the people is getting better. The proof is that more and more rich people are buying up leather bags to luxury cars. As Ramadan approaches, people’s queues for shopping at markets and supermarkets are also getting longer. So if there is an increase in taxes, it will not affect their financial condition.

The increase in VAT should not be viewed as negative because first, the increase is only 1% and it is relatively small. Second, the proceeds from the tax will be returned to the people in need in the form of direct cash assistance. So that they can enjoy social assistance during the pandemic.

Syarif Hidayatullah, Author is a contributor to Pertiwi institute