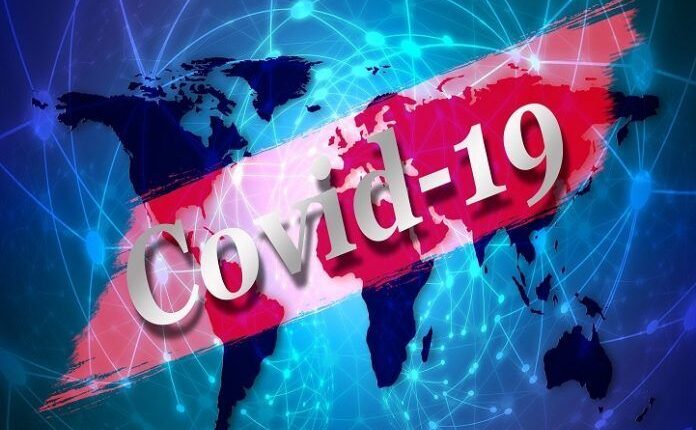 Appreciating the Handling of Covid-19

The government has implemented various ways to deal with Covid-19, ranging from regulating various things to a comprehensive vaccination program to all Indonesian people. These various policies need to be appreciated by many parties because they have proven effective in reducing positive cases of Covid-19 in Indonesia.

There is a lot of evidence that shows that Indonesia does have the handling and control of the Covid-19 pandemic, including the best in the world. The reason is that after the outbreak of the virus when it mutated to give birth to the Omicron BA.4 and BA.5 subvariants, it turned out that the increase in cases that occurred in the country when compared to other countries was still very far apart, which in Indonesia tends to be very controlled.

Even recently, the BA.4 and BA.5 cases were again successfully suppressed by all efforts from the Government so that there was a decrease in Covid-19 cases. It turned out that the decline was not only due to the vaccination program, but also came from the antibody formation of the Indonesian people who had started to become immune.

Regarding this, there is a survey release that has been made by the Ministry of Health (Kemenkes RI) in collaboration with the Faculty of Public Health, University of Indonesia. The results of the survey regarding the Covid-19 antibody serology turned out to show that by the time of Eid in 2022, the antibodies owned by the people in the country had reached 99.2 percent. In addition, the information in the survey stated that with high antibody titers, it is no wonder that people are also able to reduce the risk due to exposure to COVID-19.

Minister of Health Budi Gunadi Sadikin also explained that with the survey data from FKM UI, it means that 99.2 percent of the population in Indonesia have antibodies to fight the Covid-19 virus. Previously, it was also known that there had indeed been a similar survey in the period of November and December 2021, at which time the community’s own antibodies were still around 86.6 percent and 74 percent, so it was proven that there was a significant increase.

In addition, the antibody titer owned by the community has also increased, which was previously only at the level of around 500 to 600, but now it is able to become 7,000 to 8,000, so it can be said that the immune system possessed by the community is able to deal with Covid-19 infection. but also able to reduce the risk of them having to be hospitalized if for example exposed and also including reducing the worst risk, namely death.

The government itself in its efforts to handle and control the Covid-19 pandemic has continued to intensify the provision of vaccinations to the public at large since the beginning of 2021 ago, then recently the Government is also continuing to pursue a booster vaccine program or the third dose which has been carried out since early 2022 for all people with over 18 years of age.

Not only that, even for certain groups such as health workers (Nakes) who are considered to be very vulnerable to being exposed to Covid-19, the Government itself has required them to carry out a second booster vaccine or fourth dose some time ago.

Regarding the success of suppressing the number of spreads and also continuing to increase the number of antibody populations in Indonesia, the Governor of Riau (Gubri), Syamsuar expressed his appreciation and gratitude for the role of various parties who have helped the handling of Covid-19 from the Government so far, so that the entire community also plays an important role.

He said that indeed all parties had worked optimally in overcoming the Covid-19 problem, starting from the medical personnel who had worked well in treating patients and also carrying out vaccinations, including the role of the TNI, Polri, BIN, Covid volunteers. -19 and other parties so that indeed with this joint work, the task of handling Covid-19 can be carried out properly.

Syamsuar on behalf of the Riau Provincial Government (Pemprov) expressed his appreciation and also thanked all parties, especially the hospital, which had an extraordinary performance in serving families who were confirmed positive for Covid-19. Even so, he also continued to appeal because until now the pandemic itself has not really ended, then all parties must still have self-awareness.

The Handling of the Indonesian Covid-19 Pandemic is Satisfactory

The Pandemic Is Not Over, Keep Tightening Prokes and Vaccinations