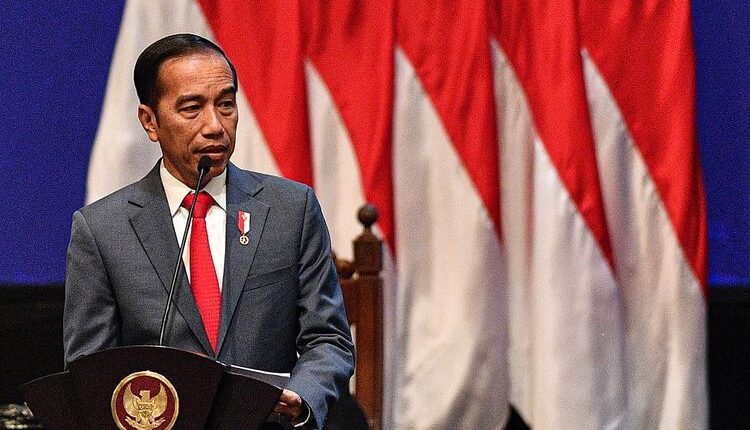 In the midst of the conflict between Russia and Ukraine, President Joko Widodo as the leader of a country that adheres to the principle of non-alignment continues to pursue the peaceful process because it is in accordance with the constitutional mandate to continue to support world peace. During the G7 Summit, he continued to encourage the two countries to resolve their conflicts as soon as possible.

In addition, Indonesia itself is the presidency at the G20 Summit, so President Jokowi’s role in the eyes of the world cannot be underestimated at all. This is because the conflict that occurred had an impact on the occurrence of a food crisis that even threatened various countries that had absolutely nothing to do with the feud.

Even other world leaders also gave great appreciation to the 7th President of the Republic of Indonesia. The reason cannot be denied that he is the leader of the first Asian country to fly directly to Russia and Ukraine even though with various kinds of risks that might occur. So even in the midst of a heated or abnormal and complicated situation, he still chose to dare to come directly so that appreciation could not be contained.

Prime Minister (PM) of India, Narendra Modi stated that the food crisis that threatens the world must be overcome immediately. Apart from immediately stopping the ongoing conflict, however, cooperation between countries is very important to be able to help each other in the field of providing food stocks so that the supply of commodities is not interrupted continuously. Of course, one of the requirements to be able to establish cooperation and help each other is that there must be no conflict between countries first.

Furthermore, it turns out that the Indian PM has the same thoughts as the President of the Republic of Indonesia, Joko Widodo, namely that war in any form, especially in the current context of Russia and Ukraine, must be stopped as soon as possible. Narendra Modi even admitted that he was very happy with the decision that had been taken by Indonesia to continue to press for peace.

Not only with the Prime Minister of India, but on the sidelines of the G7 Summit in Elmau Germany, President Jokowi also briefly spoke with French President Emmanuel Macron. During the meeting, Macron also expressed his appreciation for the bold action taken by the former governor of DKI Jakarta. There, the French President stated that he would fully support so that the successful meeting between the President of the Republic of Indonesia with Russia and Ukraine can be carried out and also has a good impact on world peace and in the end can produce concrete cooperation.

The desire of the President of the Republic of Indonesia is indeed very strong to be able to bring in various forms of appreciation from other world leaders. For him, the problems that occur in the food sector are problems regarding Human Rights which are even very basic. Therefore, food production must be able to be increased by adding to the world food supply chain so that peace must return to normal.

In his speech, President Joko Widodo also mentioned how the condition of women, especially from underprivileged families, will surely suffer much more if there is a continuous food crisis as a result of the conflict. For this reason, all G7 member countries must be able to integrate with each other in issues of Ukrainian wheat exports, exports of Russian food and fertilizer commodities and global supply chains.

President Jokowi will fulfill a big goal, namely to make Indonesia one of the most influential countries in the world, especially regarding resolution issues when there is an ongoing conflict between countries, namely Russia and Ukraine. With the appreciation of world leaders towards President Jokowi, Indonesia’s international leadership in the future is expected to be more optimal.

)* The author is an observer of foreign relations

The Government Improves the Quality of Human Resources for Indigenous Papuans