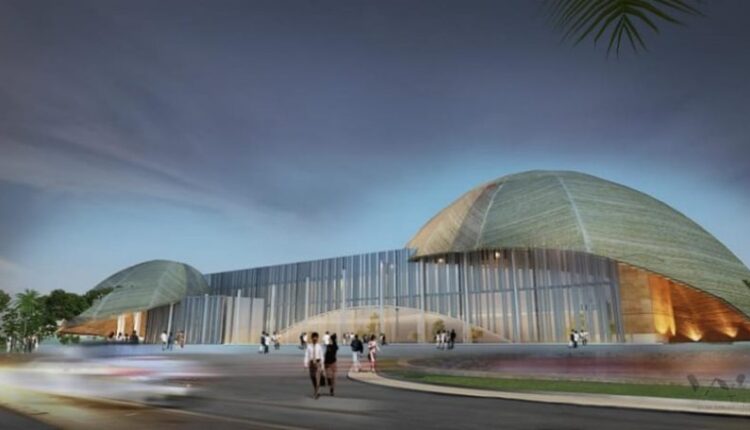 The acceleration of development in Papua is being encouraged, so that the people of Earth of Cendrawasih will be more prosperous. This program is very good, so that there is no more inequality between the western and eastern parts of Indonesia. Because the Papuan people are also Indonesian people, they are very deserving of accelerated development.

Even though it has officially become a province in Indonesia since the 60s, Papua is still attached to the image of an area that is only filled with wilderness and its people still wear koteka. Whereas on Earth of Cendrawasih, life is quite modern and no less advanced than in Java or other islands in Indonesia.

The seven points in Presidential Instruction number 9 of 2017 include: a development approach based on culture, customary territories, and indigenous Papuans (OAP). This is in line with the point in special autonomy, where the OAP is heard more in the development of Papua, and all officials must be Papuan. Because they are the hosts, while the central government facilitates with APBN funds.

The second point in the Presidential Instruction is to focus on underdeveloped, remote and border areas. So that people in Merauke can feel the current of modernity, and no longer miss the civilians in Jayapura or Manokwari. While the third point of the Presidential Instruction is a dialogue approach with all stakeholders. The goal is to avoid miscommunication between project holders and Heads of Service and other officials.

The fourth point of the Presidential Instruction is assistance to local government officials and the community, and the fifth point is the empowerment and active involvement of local communities. The goal is for Papuan civilians to feel ‘own’ in accelerating Papua’s development, because this project is useful for themselves.

The sixth point of the Presidential Instruction is the empowerment of indigenous Papuan and local entrepreneurs. The goal is for them to participate in supporting the project to accelerate development, both with moral and material assistance. While the last point of the Presidential Instruction is cooperation with stakeholders, NGOs, international partners, etc. So this project will be completed quickly.

The seven points of the Presidential Instruction are aimed at accelerating development in Bumi Cendrawasih and focusing on the welfare of the community. In the future, it is hoped that there will be no more news about children suffering from malnutrition or malnutrition, due to food shortages in Papua. Because the government applies the principles of social justice for all Indonesian people.

So that in Papua and Java, or other islands in Papua, there are no social inequalities and striking differences in welfare. Because in Cendrawasih Earth has also advanced, thanks to the implementation of the Presidential Instruction and also special autonomy. For example, there is already the Trans Papua Road, Youtefa bridge, Sentani international airport, and several other infrastructures, as evidence of Papua’s modernity.

In addition, the community also supports the program to accelerate development, because they want Papua to progress. This program was also quite successful because according to BPS data, the rate of human development rose by 3%, the number of unemployed fell by 2%, and the number of poor people fell by 3%. This shows that the government has created an appropriate program concept.

The acceleration of development in Papua occurs because there is collaboration between stakeholders (local officials and traditional elders), civil society, and the central government. So that there are no more areas in Papua that lack water and food, and it is hoped that modernity will be evenly distributed on the Earth of Cendrawasih. Papua is increasingly advanced, prosperous, and free from the image of remote areas.