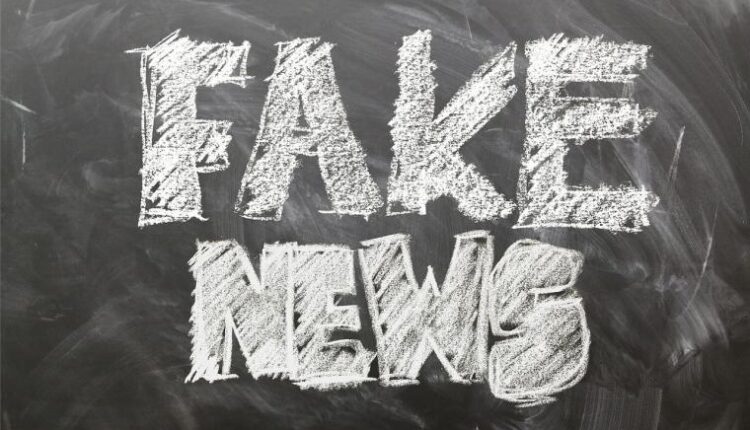 JAKARTA – In the midst of the adaptation of new habits at this time hoaks and disinformation news circulating about the Covid virus is no less dangerous. All countries in the world have experienced hoaks about the corona virus, including Indonesia.

GM DNKTV UIN Jakarta, Dedi Fahrudin termed the spread of hoaks in the middle of this pandemic as an infusion. He considers, this infodemic is very dangerous. Even lives can be at stake.

“For example, when US President Donald Trump indicated the corona drug was a disinfectant. People were taking disinfectants. That was dangerous,” Dedi said during a virtual discussion ‘The Strategic Way to Prevent Hoax in the New Normal Phase, in Jakarta, Thursday (23/07/07 / 2020).

According to Dedi, this situation is almost the case for all countries in the world. The reason, they stuttered facing a pandemic.

“No one party is able to deal with this pandemic alone,” Dedi said.

The same thing was expressed by the Indonesian Anti-Defamation Society (Mafindo) Co-Founder, Aribowo Sasmito. He said the current situation was more severe than during the 2019 Presidential Elections.

Because in addition to hoax news and disinformation, infodemic also enlivened by conspiracy theories circulating in the community. In fact, due to this conspiracy theory, 5G signal transmission poles in London, England were burned by residents.

“Even though it doesn’t make sense how can 5G signals spread something organic, like a virus?” said Aribowo.

While in Indonesia, the spread of hoaks and disinformation affected users on social media. Many citizens believe the social media accounts that spread conspiracy theories more than experts say. In fact, said Aribowo, the opinions of experts and scientists are the key to the community against the pandemic.

“That makes things worse. We must restore public trust to experts,” Aribowo added.

Aribowo added the rampant circulation of the hoax was due to the public or even parties who understood it instead became hoaks because they could not stop themselves from checking what content was delivered.

“It is really easy to check the content on social media whether hoaks or not is that if there is a sentence spread, the virus is questionable,” he said. []