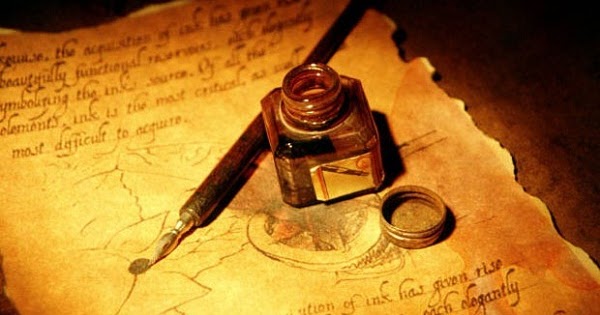 DENPASAR – There is a G20 summit meeting that presents the highest leaders from 19 countries and one region, namely Argentina, Australia, Brazil, Canada, the People’s Republic of China or China, France, Germany, India, Indonesia, Italy, Japan, Republic of Korea, Mexico, Russia, Saudi Arabia, South Africa, Turkey, UK, USA and European Union. According to the Balinese writer Made Adnyana Ole, it must also be understood that Indonesia is currently communicating on various fields with big and influential countries.

When met at The Ambengan Tenten (TAT) Denpasar, Tuesday, October 18, 2022, after a press conference on the plan to organize the international event Ubud Writer and Reader Festival (UWRF), Adnyana Ole hopes that Indonesian state leaders can communicate about various Indonesian literary works to their leaders. “It must be said that Indonesia has a literary life, also in Bali,” said Adnyana Ole, who is also a short story writer.

Therefore, it is necessary to come up with a scheme for publishing Indonesian literary works, of course which have been translated into English and other foreign languages, and then the G20 countries have an understanding that has been understood and communicated to absorb Indonesian literary works. “Of course the opposite can also be applied to other G20 countries.”

As a writer, Adnyana Ole hopes that literary works can also become a tool of state diplomacy because Indonesian literary works certainly have prominent achievements. “Here, the state is certainly present in terms of publishing and distribution mechanisms, as well as helping to support the birth of literary works. Meanwhile, the technical writing is returned entirely to the writers.”

Adnyana Ole really hopes that in a big event such as KTTG20, Bali as hosting, in addition to the optimal community, the success of the G20 Summit will also benefit. “Bali from various directions must support and make this event a success and its people also benefit, either directly or indirectly,” he concluded.

Infrastructure for the G20 Summit in Bali is Ready and Adequate