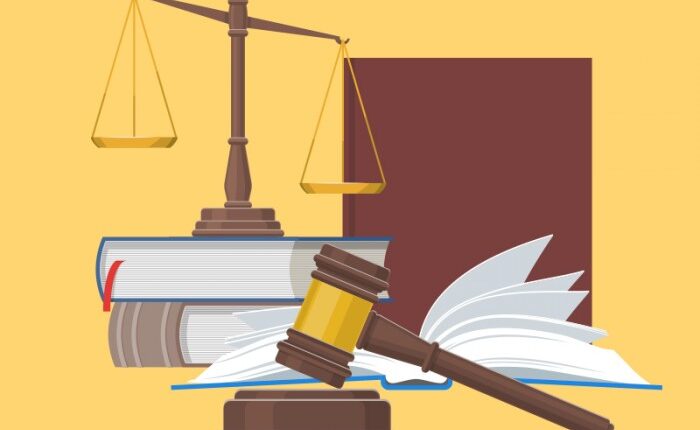 Distribution of Perppu Ciptaker Aspirations Can Be Through MK

The issuance of Government Regulation in Lieu of Law (Perppu) Number 2 of 2022 concerning Job Creation reaps pros and cons. Nevertheless, people who are dissatisfied with the Perppu Ciptaker can channel their aspirations through the available legal channels.

Labor Party President Said Iqbal said a number of labor organizations were considering taking legal steps in the form of a lawsuit for judicial review to the Constitutional Court if the demonstration and lobbying steps to the government failed.

Meanwhile, a number of trade union organizations have threatened to challenge the new regulation to the Constitutional Court because the articles in the labor cluster are still considered to be detrimental to the position of workers.

Responding to this, a member of the DPR Baleg from the PAN faction, Guspardi Gaus, invited the labor group to file a lawsuit for judicial review. But he claims that this Perppu is another legal step from the Constitutional Court’s order to revise or improve the Job Creation Law.

Meanwhile, Constitutional Law Expert Yusril Ihza Mahendra assessed that the formation of the Job Creation Perppu was in accordance with the procedures and orders of the Constitutional Court. From a procedural point of view, there is nothing wrong with this legal product. Because the order from the Constitutional Court fixes it. The former Minister of Law and Human Rights explained, in terms of repairs, it could be through the mechanism of the DPR or the President taking the initiative or the President issuing a Perppu. Later the Perppu is considered by the DPR, whether it is passed into law or not.

President Jokowi revealed the reason for the issuance of the Job Creation Perppu. According to him, the uncertain global conditions were a consideration for issuing the Perppu. President Jokowi said the world was not doing well. He emphasized that the Job Creation Perppu was issued to answer legal certainty. The legal vacuum is in the perception of investors, both inside and outside. Actually, that is the most important because the economy in 2023 will depend heavily on investment and exports.

Responding to the many rejections of the Job Creation Perppu, Garuda Party Deputy Chairperson Teddy Gusnaidi also said that if what was rejected was the contents of the Perppu, then it would be conveyed through a statutory mechanism. After the Perppu is approved by the DPR and becomes a law, then you can challenge the Constitutional Court if there is an article in the law that is deemed contrary to the 1945 Constitution. That way you will know whether it is contradictory or not. The party that can annul the Perppu is the DPR, if the DPR agrees then it becomes a law, if you don’t agree, then the Perppu is revoked, so there is nothing to dispute.

Everything is in accordance with the legal mechanism, even the way to test the opinions of the opposing parties has also been prepared at the Constitutional Court. Therefore, parties or groups that do not agree with the existence of the Perppu do not need to carry out protest actions that have the potential to disrupt the conduciveness of society. It is enough to follow the legal mechanisms that are already available.

OPM’s strength is getting less solid