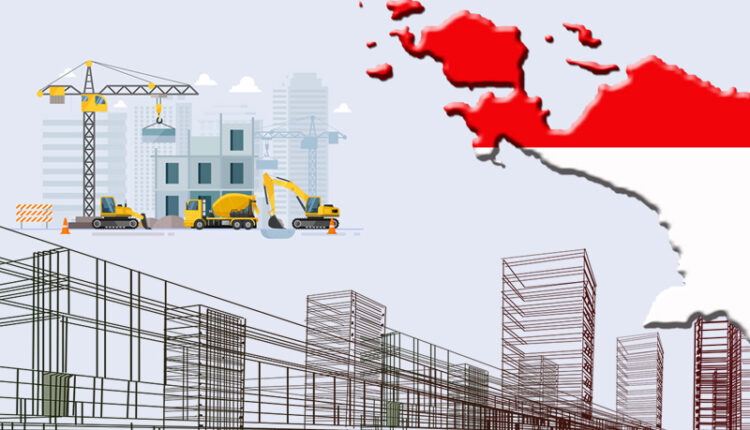 The provinces of Papua and West Papua are in eastern Indonesia, but are still part of Indonesia and prosper with the Republic of Indonesia. There have been many advances in Cendrawasih Earth, such as Sentani International Airport and Trans Papua Road. The people’s welfare has also improved thanks to the special autonomy program.

Indonesia became independent since 1945 and Papua (formerly Irian Jaya) only joined in 1969. Although it was the last to join (due to Dutch political tactics), Bumi Cendrawasih remains a legitimate part of the Republic of Indonesia. The Papuan people are also proud to be part of Indonesia, and they are grateful because in the era of President Jokowi there has been a lot of progress in their region.

One proof of Papua’s welfare is the Trans Papua Road. This road that stretches more than 4,000 KM has a positive domino effect for civilians on Earth of Cendrawasih. Due to the ease of ground transportation, thus saving shipping costs, because previously had to go by air. The price of pertalite is cheaper than avtur.

In Papua there are also complete health facilities, ranging from hospitals to health centers. So that civilians do not have to go far for treatment. The medical equipment and personnel are also complete. Even in vulnerable areas, the apparatus is deployed to guard the hospital, in order to protect the patients.

In addition, in Papua there is construction of an istora (sports palace), which is currently 98% complete. This building is not just for styling. Instead, it is prepared to welcome the 20th National Sports Week (PON), 2020. Istora, located in East Sentani, Papua, can be used for volleyball, basketball and gymnastic matches.

The selection of Papua to host PON is also an indicator of welfare there. Because of course the government is not playing games in appointing the Cendrawasih Earth. There is already infrastructure in the form of a sports arena and supporting roads. The Papua regional government must also prepare very decent logistics and lodging.

Prosperity in Papua is the result of government policies, namely 1 fuel price. In the past, the price could be 60,000 or even 100,000 liters (in mountains like Yakuhimo), but now it has been pressed to only 6,450 per liter. This program from Pertamina is very helpful for the little people, because it makes their transportation easier.

In addition to facilitating transportation, the price of 1 BBM can also reduce the price of goods. The reason for this is that transportation costs have also been reduced. As a result, the Papuan people are increasingly prosperous, because they no longer have to buy expensive basic necessities and other goods.

Papua’s welfare also occurs because of the special autonomy program. The regulation is that the governor and mayor must be Papuan civilians. Governor Lukas Enembe is proof that he is a smart and brilliant Papuan son. Because during his reign, a prestigious Presidential Palace was built in Papua.

In addition, Lukas Enembe also cares for his citizens. When the Papuan government was given special autonomy funds, it distributed it to the children so that they could continue to go to school. They can even study abroad. During their graduation ceremony in America, Governor Luke also came to congratulate and encourage them to want to build their homeland.

When Papua is prosperous, the people are grateful to the central government. Because the President has continued the special autonomy program, which has proven to be advancing the Cendrawasih Earth. So that the society is getting more advanced, and is not synonymous with poverty and underdevelopment.

Prosperity in Papua occurs thanks to the support of the central government and its people who are willing to work together to build the Earth of Cendrawasih. The special autonomy program has also run without obstacles, and has proven to prosper the people. Not only from infrastructure, but also human resource development through scholarships.

Government and Society Work Together to Overcome Covid-19

People Appreciate the Acceleration of Development in Papua