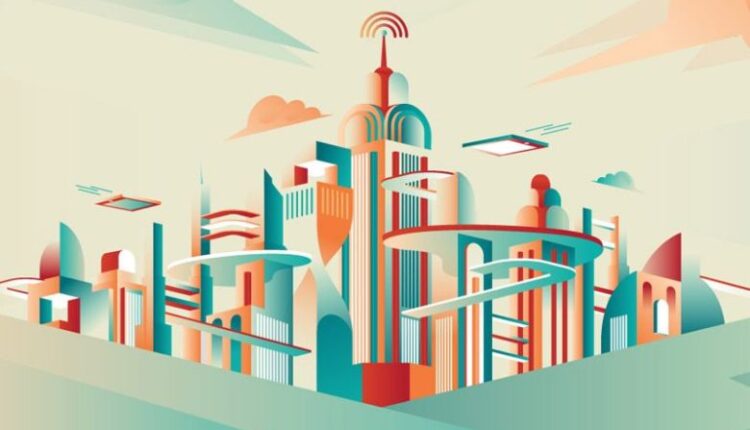 SUPPORT OTSUS VOLUME 2 FOR THE FUTURE OF PAPUA’S YOUTH

The special autonomy which will be extended in 2021 is not only beneficial for physical development on the Earth of Paradise. However, special autonomy funds are also provided in the field of education. The goal is that Papuan men are smarter and they can study up to university.

Since 2010, Otsus has succeeded in prospering Papua and when it is extended it will bring more progress there. The provinces of Papua and West Papua are very special because they have received an increase in the special autonomy funds in 2020 amounting to 16.7 trillion from the government. One fifth of the budget is used for education.

Why education? So that no Papuan children drop out of school. Some of the special autonomy funds are used as scholarships, for students from elementary to high school levels. There are also scholarships for vocational students. Also college scholarships for those who excel, and will continue their studies in Indonesia or other countries. With a good education, they can be successful people.

Gracia Billy Mambrasar is one of the Papuan youths who are successful thanks to the support of the special autonomy scholarship. Billy, his nickname, was chosen by President Jokowi as a member of the Presidential Special Staff. The man from Serui received a special autonomy scholarship so he could study at ITB. After that he founded a social foundation, until finally he was appointed an official at a young age.

Yane Ansanay can also become the first Physics Doctor from Cendrawasih Earth, thanks to the special autonomy scholarship. The woman who is now a lecturer at Cendrawasih University, Papua, is an alumni of North Caroline University, United States. Yane devotes himself to his homeland so that more and more intelligent Papuan children are interested in physics and science.

Not only in the physics department, this scholarship is also given to medical students. One of them is Lisye Kareni who recently graduated from UNS. He officially became a doctor through the affirmation program, and returned to Papua to make the people there healthy. As well as serving on the Earth of Paradise, to practice their knowledge.

Doctor Johanes Amsamsium praised the distribution of the special autonomy fund which is a scholarship for youth in Cendrawasih Earth. He himself is an alumni of the special autonomy scholarship and was greatly helped to complete his studies, so he could study at UI. The Governor and Deputy Governor of Papua are very concerned about and support the sons of Papua to continue advancing in the field of education.

The special autonomy scholarship allows Papuan children to be calm in studying and studying, without thinking about costs. Calmness is very important because they can focus on campus and make achievements. When they graduate and become successful people, they can inspire the juniors in Papua, and encourage them to continue to study hard and achieve the highest possible achievement.

When the scholarship is awarded, there will be ignorance eradication in Papua. So that the Cendrawasih Earth is no longer considered backward. Papuans are no longer synonymous with primitive tribes. But they are advanced, educated, and have a passion for learning.

By providing scholarships, it is hoped that it will reduce the number of children who drop out of school in Papua. Intelligent students can become successful people and contribute to advancing Papua. You do this by teaching at a college or serving in the hospital. Of course, the one on Earth of Paradise. As a form of repayment for the scholarship.

Therefore, we should support the sustainability of special autonomy in 2021. Because this program does not only bring progress in infrastructure. However, it allows Papuan children to go to school, study, and become the best graduates. They are successful in pursuing careers and having a better life. As well as providing motivation for other Papuan children.