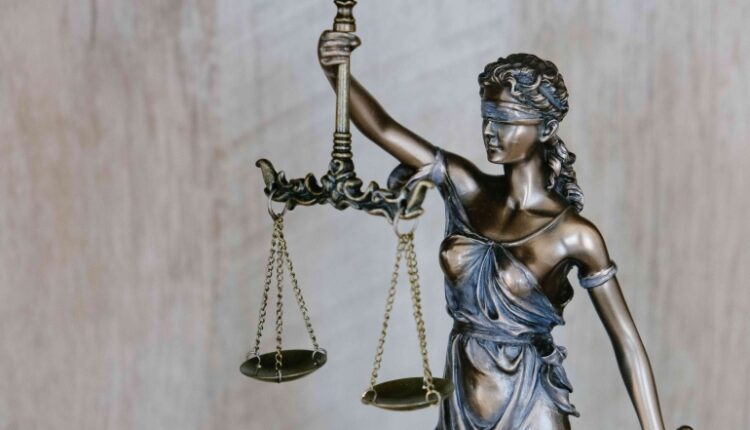 The birth of the National Criminal Code was an effort to realize legal reform that contained far more distinctive values from the nation’s culture to the basic philosophy of the state, Pancasila, to be able to immediately replace the enforceability of the Dutch-made legal system.

For information, the National Criminal Code consists of 37 chapters with as many as 624 articles, which will first go through a transitional period of three years after being ratified, that is, it will officially take full effect in 2025.

Regarding the ratification of the National Criminal Code, a legal expert from Semarang State University (UNNES), Prof. Benny Riyanto explained that the legal system which was originally made by the nation’s children has adopted a far more modern criminal law. Not only that, but at the same time being able to be a reflection of the unique values of the Indonesian nation.

In fact, he explained that actually efforts to reform to immediately replace the enactment of the old Dutch colonial Criminal Code had been carried out for a long time, namely starting in 1958, which was marked by the establishment of the National Legal Development Institution (LPHN).

Then, in 1963 the First National Law Seminar was also held, which then produced various kinds of resolutions, some of which were to immediately formulate the National Criminal Code. So, after the inauguration of the legal system made by the nation’s children, according to Prof. Benny means that Indonesia has officially left Dutch colonial products.

Furthermore, in the transitional period before the National Criminal Code actually takes effect in its entirety in 2025, the Government of Indonesia is making efforts to disseminate information to the wider community. This, according to UNNES legal experts, is something that is absolutely necessary and necessary to do so that all Indonesian people are able to understand the legal rules as a whole and comprehensively.

He also added that socialization of the National Criminal Code is very important because it becomes a legacy for this nation and also so that a comprehensive understanding is created in the wider community. According to him, one of the most important things about the ratification of the National Criminal Code is because it already includes a change in the legal paradigm, so that with this change in the criminal law paradigm, the legal system in Indonesia is now rehabilitative and restorative.

In fact, according to Prof. Benny, the Government of Indonesia and all elements of Indonesian society have carried out many discussions regarding the drafting of the National Criminal Code, even coordinating with various ministries and related institutions, including professional organizations, academics, legal practitioners, experts and other elements. in the community continue to be involved in the discussion of all substances and materials that regulate in the National Criminal Code.

Meanwhile, University of Indonesia (UI) Faculty of Law (FH) Academics, Prof. Harkirstuti Harkrisnowo described several important updates in the National Criminal Code when compared to the old legal system that was a product of the Dutch colonial era. In his presentation, he explained that in the National Criminal Code there are no more categories of crimes and violations. Not only that, but in it it also really acknowledges the existence of laws that have been living in society or the hope that legality is maintained.

Regarding the existence of a living law which is also contained in the National Criminal Code, the FHUI academic explained that the existence of a living law is a form of recognition and also respect for customary law (delik adat) which still exists in society today. However, that does not mean that all customary law is immediately absorbed, but that it is also still limited by Pancasila, the 1945 Constitution of the Republic of Indonesia, human rights (HAM) and also adapted to the general legal principles that apply in the community of nations. .

It contains the cultural values of the Indonesian people, the basic philosophy of the state, Pancasila and within it also adheres to the paradigm of modern criminal law and upholds the enforcement of human rights (HAM), making the birth of the National Criminal Code an effort to realize reform of the criminal law system in Indonesia. Homeland replaces the enforcement of the legal system inherited from the Netherlands.

)* The author is a contributor to Angkasa Media One

Job Creation Perppu lawsuit can be through legal channels

Job Creation Perppu lawsuit can be through legal channels