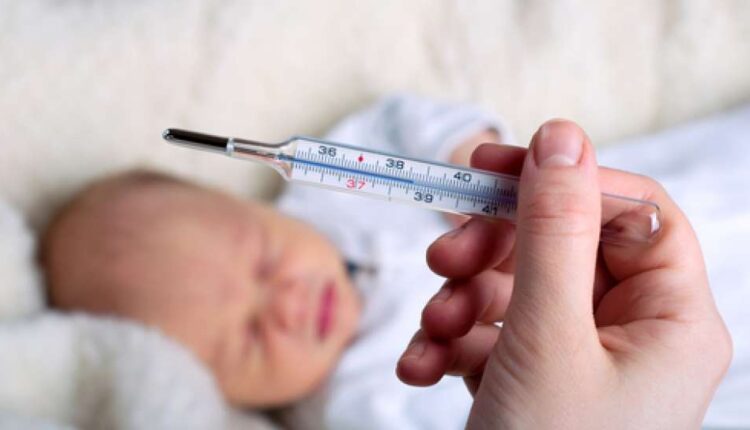 The public appreciates the Government’s efforts to prevent the spread of acute hepatitis, including by coordinating with the World Health Organization (WHO). People are also asked to always live clean to avoid the disease.

Since the spread of news regarding Acute Hepatitis, the Government of Indonesia immediately appointed and established the Sulianti Saroso Hospital and also the Faculty of Health, University of Indonesia as the place for examining the specimen. The initial step taken by the Government received high appreciation from Member of Commission IX DPR, Rahmad Handoyo.

According to him, the steps that have been taken by the Government of Indonesia by establishing the facilities and infrastructure to conduct various studies of Acute Hepatitis specimens are a very appropriate step as a preventive from the start. The reason is so far, even the WHO itself claims that the disease is still unclear and it is not known exactly what causes it.

Furthermore, Rahmad Handoyo appealed to the public to participate and support the rapid response that had been carried out by the Government of Indonesia. The development so far, Acute Hepatitis has even become an Extraordinary Disease predicate as defined by WHO. Then the Member of Commission IX of the DPR RI called for the public not to easily believe in rumors or hoax news on social media, including not to easily conclude and leave all matters to the experts.

When Acute Hepatitis began to appear in Indonesia, the Government of Indonesia immediately made a decision through a Circular of Precautions to Health Offices in all districts/cities so that people would not panic easily. In addition, the public is also advised to continue to increase their vigilance and continue to learn and understand what the initial symptoms of the disease may be, including what the preventive measures are.

Some tips to minimize transmission and can be applied by the whole community so that they are not easily infected with the disease. One of them is published by the Indonesian Pediatrician Association (IDAI) which calls for children to be diligent in washing their hands with soap or disinfectant, then the second step that can be done is to ensure that children only drink clean boiled water, eat clean and fully cooked food, including routinely throwing away stools or changing diapers for children. Furthermore, if necessary, you can use special cutlery for children, use masks and keep a distance.

Then the General Chairperson of IDAI Piprim B. Yanuarso stated that early detection can also be done if the child turns out to be experiencing several symptoms such as nausea, vomiting, diarrhea, abdominal pain, yellow eyes, decreased consciousness, seizures, lethargy and high fever. He emphasized to all parents that if they know their child is experiencing some of these symptoms, they should immediately take him to the nearest health service facility.

So far, the Ministry of Health has also continued to coordinate and conduct research with the WHO, which is collaborating with other developed countries so that it can be immediately detected and known about the causes of Acute Hepatitis, including how to immediately deal with it. Of course, great appreciation should be given to the Government of the Republic of Indonesia because of all its efforts to protect all people so that they have definite health insurance, especially to be able to fight the Acute Hepatitis infection that is spreading in various countries.

)* The author is a Bandung literacy activist