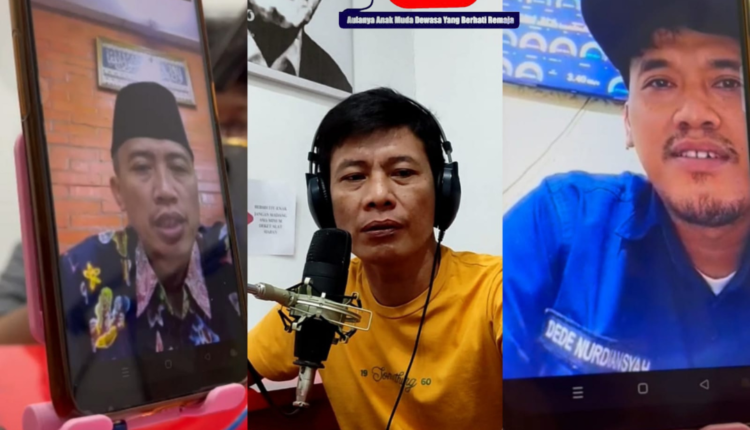 JAKARTA – Nahdlatul Ulama figures assess that the Direct Fuel Oil Cash Assistance (BLT BBM) as compensation for fuel price adjustments is appropriate. In addition, the adjustment of fuel prices and the provision of BLT BBM have gone through a mature stage.

“The BBM BLT is being disbursed as a serious effort by the government for the people who are really affected by the increase in fuel prices,” said Head of the Nahdlatul Ulama Branch Management in Depok, Ahmad Solechan, in a dialogue program on the Dapur Remaja radio, Monday (17/10/2022).

Ahmad Solechan, who is usually called Gus Alex, added that the policy of adjusting the price of BBM and BLT BBM was taking into account that the government did not want to fall into a recession.

“The adjustment of fuel prices is due to global influences so that world oil prices”
increased. The government’s efforts to provide subsidies have been right on target,” he said.

Meanwhile, internet network businessman Dede Nurdiansyah said that the burden of the state budget for fuel subsidies was indeed heavy. Previously, all groups of people could enjoy fuel subsidies, including those who could afford it.

For now, said Dede, subsidized fuel is limited to vehicles that qualify as subsidized recipients. According to him, the future government
lead to productive BEM users.

“The government wants the allocation of fuel to those who are productive. Even though BLT is a public stimulant, it is a stimulus so that people’s purchasing power is maintained,” he said.

BLT BBM is Right on Target, Demo Action is Irrelevant