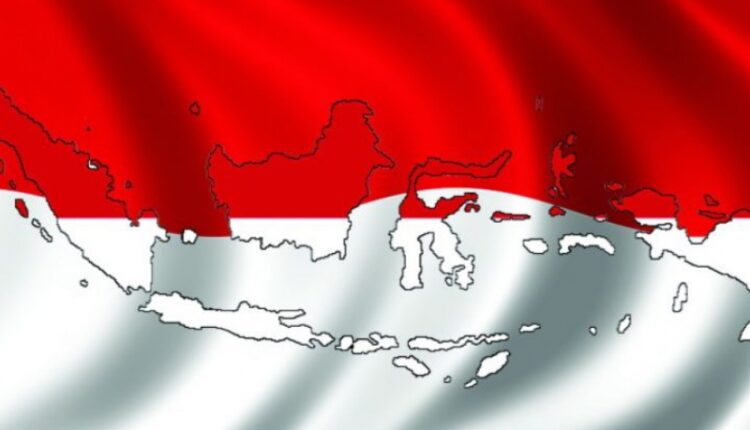 Bumi Cendrawasih is a part of Indonesia that cannot be separated by OPM or anyone. Those with the idea of ​​separating Papua from Indonesia are astonishing, because they want absolute independence. Meanwhile, civilians are proud to be part of the Republic of Indonesia and refuse to join the OPM.

Papua, formerly known as Irian Jaya, is Indonesia’s easternmost territory. Even though the location is far from the center of the Indonesian government, it is still under attention, especially in the administration of President Joko Widodo. In Papua, there have been various developments, both in terms of infrastructure, as well as development of natural and human resources.

When Benny Wenda wanted to separate Papua from Indonesia, even claiming to be the President of West Papua, he was wrong. Because the proof is that civilians on Earth of Cendrawasih do not want to defect from their beloved NKRI. Moreover, the OPM itself also did not approve of Benny’s sudden move to become president without a first general election.

This inadequacy shows the OPM’s strange behavior. Because they want to separate Papua from Indonesia, but they are wrong in coordination. How can you regulate the country if you can’t just organize the organization? They are also wrong because they always blame the Indonesian government, and have never seen much development in Papua.

Indonesian Foreign Ministry spokesperson Teuku Fazasyah stated that Papua was fixed to be part of Indonesia and its status was final. In a sense, this status cannot be changed. If the OPM claims that Indonesia is a colonizer, because it always intimidates the Papuan people, it is very wrong. Because it’s only their cunning to get the attention of the United Nations.

The problem of Papua has existed since the 60s when some elements disagreed with the results of the Pepera (determination of people’s opinion). At that time the majority of civilians wanted to join Indonesia. But the elements wanted to establish their own country, and accused the pepera of being sabotaged. In fact, the opposite is true.

Whereas according to international law, the former Dutch colony automatically becomes Indonesian territory, including Papua. So if the OPM rejects the results of the war and insists on independence, it will be illegal in the eyes of the law. Because it is impossible to have the Federal Republic of West Papua within the unitary republic of Indonesia.

In addition, OPM also forgot to look back a century. When there was a youth pledge in 1928, 2 representatives from Jong Papua came to the event. They claimed to be sons of Papua who were part of Indonesia, and wanted to work together with youths from other regions to expel the VOC.

OPM has never seen progress in Papua such as Sentani International Airport and Youtefa Bridge, and Trans Papua Road. This infrastructure is made for the welfare of the Papuan people, because they are citizens of the Republic of Indonesia. The government is not favoritism and is developing Papua so that its people also feel modernity.

With this progress, residents will feel fluency in the transportation sector. They no longer rely on very expensive airplanes. However, it can go through the already smooth Trans Papua Road. People feel happy because they feel cared for by the central government.

Apart from that, the government has also appointed several Papuan sons to be officials in Jakarta, because they are smart and potential Indonesian citizens. In the past, Freddy Numberi was a minister. Then now Billy Mambrasar is President Jokowi’s special staff.