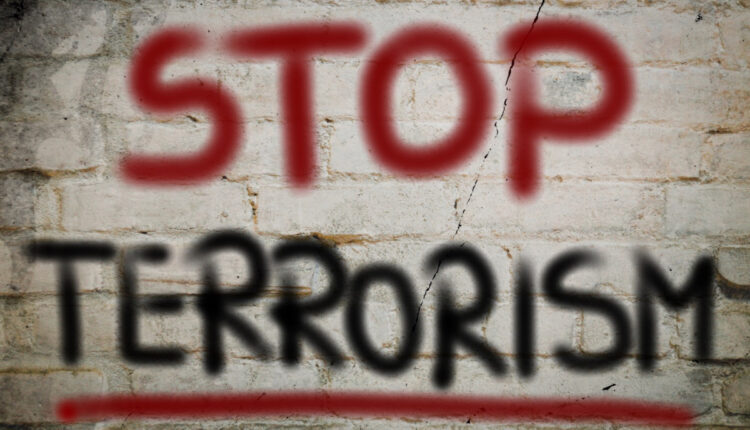 There are allegations that FPI is closely linked to terrorist groups. When several suspected terrorists were caught, they confessed to being FPI members. Although FPI officials are evasive, there is strong evidence to justify it. The ex-FPI management is getting more and more agitated and it is only a matter of time, when all the facts will be revealed and prove that they are involved in a terrorist network.

FPI has been dissolved by the government since the end of 2021, and has been declared a banned organization. After being disbanded, there was no such thing as neo FPI or similar mass organizations. Because they will never get permission from the Ministry of Law and Human Rights.

Why was the FPI dissolved? First, they take various actions that destroy peace. Second, FPI is suspected of being affiliated with a terrorist network. The proof is that when there was the arrest of a terrorist with the initials HH by Densus 88 in the Condet area, Jakarta, he claimed to be a member of the FPI until 2018. In addition, a number of FPI attributes were found in his house, which later became evidence.

Investigations to reveal the facts whether there is a relationship between mass organizations and terrorist groups continue to be carried out. One of those who have been arrested is a suspected terrorist with the initials BS. He admitted that he would blow up a gas station and threaten the public, the goal was to get Rizieq Shihab released from prison.

Not only attacking gas stations, BS also plans to throw bombs at descent residents. Also planning attacks with slingshots and slingshot when there is a riot. I don’t know what is in his crazy mind, to become hostile to the descendants of the people. What was their fault and sin? Terrorist thoughts are polluted and they never understand the beauty of pluralism in Indonesia.

BS’s actions are included in the plan of terrorism, because he will threaten him in a public place. So that he can be categorized as a terrorist. This overturned Azis Yanuar’s statement, who continued to deny that FPI was related to terrorism. Because the proof is this forbidden mass organization is a terrorist hotbed.

Another evidence is when a terrorist suspect was arrested in the East Java area. He admitted that he was betrayed by ISIS representatives and at that time Munarman came as a guest of honor. This means that there is a special relationship between ISIS and FPI. If not, why bother inviting Munarman?

FPI is suspected of being an organization linked to terrorists because they both share the desire to create a khilafiyah state. They reject Pancasila and Bhinneka Tunggal Ika. Whereas a principle like this would be difficult to apply in Indonesia. Which consists of many tribes, backgrounds, and 6 different beliefs.

Investigations into former FPI members are continuing. The arrest of suspected terrorists has also been intensified by the anti-terror Special Detachment 88 throughout Indonesia. Not paranoid, but better to prevent than cure, right? This was also done as an anticipation, so that there should be no more bombings or attacks on Indonesian authorities.

When FPI is suspected of being an affiliate of ISIS and terrorist groups, the public must be more vigilant. Do not let anyone protect a terrorist member, because he or she can also be exposed to the articles of concealment by terrorists. Special Detachment 88 strives to prevent terrorism in Indonesia and is intensifying its search for the existence of terrorist kingpins. The goal is to create peace in Indonesia.