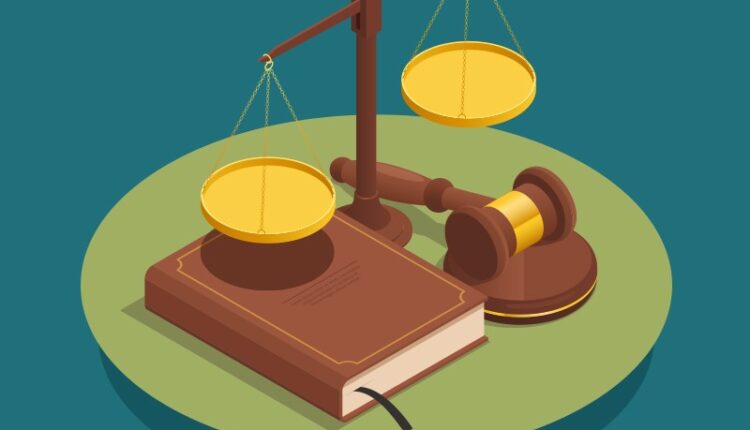 The Criminal Code Law Does Not Threaten Press Freedom

Several parties criticized a number of articles in the Criminal Code (UU), including the Press Council and the Alliance of Independent Journalists (AJI). The chairman of the Press Council, Azyumardi Azra, outlined several articles that were considered problematic because they were considered to threaten press freedom. He stated that the Criminal Code contains many threats or dangers to freedom of the press, freedom of media, freedom of expression, freedom of opinion, and so on.

Previously, the Press Council had studied the draft RKUHP published on 4 July 2022 which was widely circulating in society. Azyumardi said that his party had conveyed a number of points of objection to the Criminal Code. After seeing this year’s final draft of the Criminal Code, the Press Council considered that there were several articles that had to be removed because they threatened press freedom and journalistic work, namely they contradicted Press Law Number 40 of 1999 concerning the Press.

Meanwhile, the Alliance of Independent Journalists (AJI) found 11 problematic articles in the Criminal Code that have the potential to threaten press freedom, freedom of opinion and expression. These findings are the result of a legal study between AJI Indonesia and criminal law experts from the Faculty of Law, Gadjah Mada University, Yogyakarta.

Chairman of AJI Indonesia, Sasmito said that the new Criminal Code is an intervention to weaken press freedom because it explicitly wants to include press offenses and undermine the les specialis doctrine in the press legal system. The articles mentioned above will have a special impact on journalistic works or parties who work as press crews such as journalists, editors, chief editors, and sources.

On the other hand, member of Commission III DPR RI NasDem faction, Taufik Basari gave his response regarding the new Criminal Code which is considered a threat to journalistic work and media activists. Taufik said the provisions for the press still refer to the Press Law in accordance with the mechanism regulated in the Law.

So, the provisions in the Basic Press Law are very good for protecting and guarding the rights to freedom of the press regulated in the Criminal Code as guaranteed by the constitution. With harmonization and synchronization between Law Number 40 of 1999 concerning the Press and the Criminal Code, media activists need not worry because the Press Law is a lex specialis so that the rules contained in it apply higher than the lex generalis law.

Benny added that the Criminal Code protects freedom of the press, freedom of opinion and freedom of expression. However, it is this abuse of freedom that will be regulated by law to give a deterrent effect. Therefore, the press must convey information whose news sources are very credible and trustworthy. So, the information demanded by all sections of society is information that really has to have the credibility of the news source confirmed. If not from the authorities, then the news falls into the category of fake news or hoaxes.

*) The author is a Persada Institute Public Communication Expert.